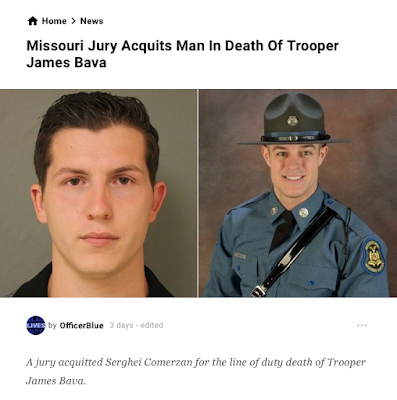 The people of Missouri need to support our State Troopers and their families.